The Norfolk Broads are made up of twelve large and twenty-four small lakes or meres. These broads, as they are known locally, are interlaced with rivers and dykes and play host to a spectacular array of wildlife. These range from fish to rare plants, insects to birds and mini-beasts to water-loving mammals.

The swallowtail, one of Britain’s most beautiful and rarest butterflies, can now only be found in the Norfolk Broads. It is the UK’s largest butterfly with a three inch wingspan and very distinctive markings. The male and female are very similar in colour, but the female is larger. The caterpillars feed on milk parsley which grows amongst the reeds and when fully grown they are a vibrant green with black and orange markings. During May, the pupa generally hatches and it can be seen fluttering around on a sunny day.

Many varieties of dragonfly make their home on the Norfolk Broads. It is a very colourful insect that is completely harmless to humans and which is fascinating to watch. The shy otter and water vole are also inhabitants of the broads and can occasionally be seen swimming or scurrying about.

The broads are a haven for bird life and attract birdwatchers from afar. The bearded tit, or bearded reedling as it is also known, is mainly confined to the reed beds of East Anglia. It climbs the reed stems nimbly and builds its nest low down in the reeds. It feeds on insects and reed seeds and the male has a very distinctive black facial stripe and a blue-grey cap.

The coot can be widely found on the broads and has a plump sooty-grey body and black head, and a white bill and white frontal plate. It makes its nest from dead reeds at the reed bed edge and defends its territory fiercely.

The snipe builds its nest on the broads, preferring dense vegetation to conceal its brood. It is a medium-sized wader, with a long straight bill, rather dumpy body, short legs and a striped head and body. It is most likely to be in flight at dusk.

The redshank, also a wader, prefers to nest in areas such as the broads. It has red legs and bill-base, with brownish plumage and streaked breast and flanks.

The broads are home to the sedge and reed warblers. The sedge warbler builds its nest in rushes, long grass or reeds, positioning it low down in the dense vegetation. It is a buff and brown coloured bird with a pointed head and dark streaked crown and cheeks. The reed warbler makes its nest in similar surroundings and its nest is basket shaped which is woven around a few reed stems. Brownish in colour with a lighter rump, it hops among reed stems, blending in well with its habitat.

The great crested grebe breeds on reeded waters such as the broads and its nest is made from a large mound of reed stems. The largest and most familiar grebe, it has a long low body and long slender neck. In the summer it has an unmistakable head plumage which it vigorously shakes in courtship displays.

The bittern, with a wingspan of between 100-130cm, breeds solely in reed beds. It feeds mainly on fish, frogs and insects and its nest is made from dead reeds built at water-level. It is a large buff-brown bird and is a relative of the heron, with loose throat feathers and comparatively short legs. It is rarely seen on the ground as it stays hidden in the reed beds. The male has a very distinctive song which is a foghorn-like booming sound which can travel up to 5km on a calm night.

Whether travelling through the broads by boat, on foot or by bicycle, you will be delighted by the abundance of wild flowers. There are the unobtrusive spring flowers like the delicate ragged robin and cuckoo flower, or the showier blooms like the lily, willow herb and loosestrife. Then there are figworts and burr marigolds all with their own individual charm. You can find flowers that were said to have medicinal powers such as the common valerian; its delicate cluster of pale pink flowers often goes unnoticed but it was said to be so successful in treating cuts and infections that it was given the name “all heal”. This was also used as a sedative and valerian root was used to bait rat traps as it was thought to be irresistible to rodents! Meadowsweet, a pretty flower, was used during the 19th century as an aromatic floor covering. It was also said to induce headaches, so seems rather an odd choice of flooring. 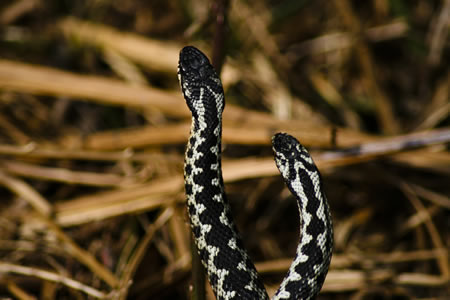 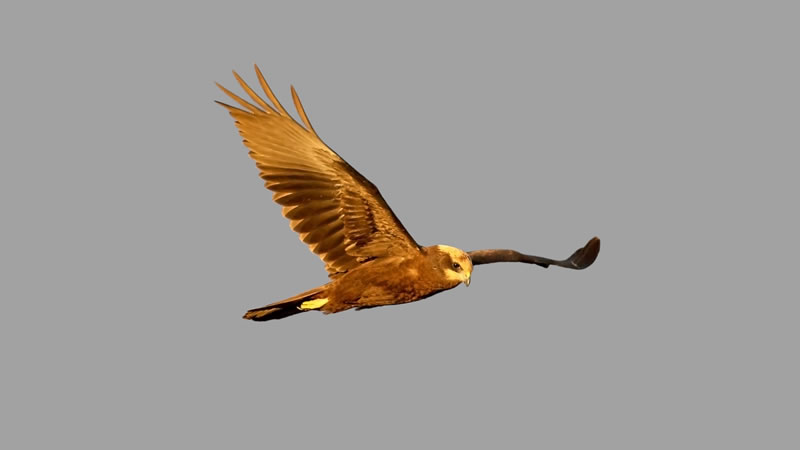 A contemporary four-bedroom cottage situated a short walk to Holme Beach. The house has a magical garden of almost an acre with lawned areas and a 'secret wood'. The accommodation is stylish.

A fabulous opportunity to 'slow you down', get back to nature, escape the outside world along with its many distractions, and go completely off-grid! This utterly charming craftsman-built shepherd's hut is set in it's own private woodland glade and conveniently located close to both the coast and the Norfolk Broads.

This gorgeous barn conversion, in the most delightful of settings, offers extremely comfortable accommodation for up to six guests. The living space is open-plan with exposed trusses, french doors and a large picture window and at one end making the space feel light and airy.

The home of British boating since 1944