There are 10 places listed for Norwich Tourist Attractions 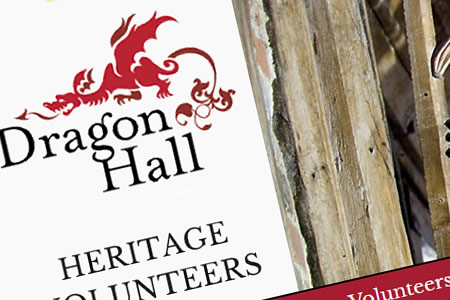 Dragon Hall is a Grade 1 listed medieval trading hall that was built around 1430. It is a unique legacy of medieval life and is one of the most important historic buildings in Norwich and Norfolk. The magnificent first floor Great Hall has an outstanding crown post roof with a beautifully carved dragon, which gives the building its name. 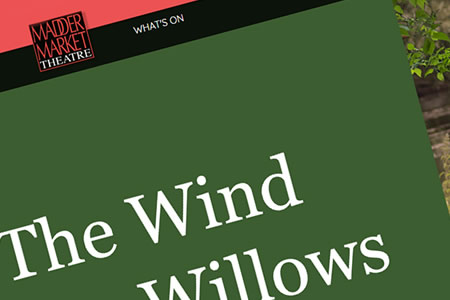 The Maddermarket Theatre was formed in 1921 by its founder Nugent Monk and is a unique and intimate theatre located in St John's Alley, Norwich. Audiences across the ages have enjoyed incredible theatre, comedies and music concerts at this community theatre, situated in the heart of Norwich's city centre. 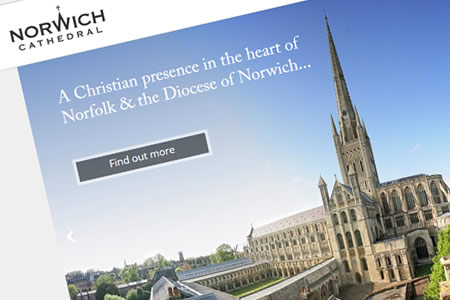 Norwich Cathedral was designed by Herbert de Losinga and the construction started in 1096 after two churches were destroyed to make place for the cathedral. Today, Norwich Cathedral is the country's second tallest spire and has the second largest cloisters, with only Salisbury cathedral taller. 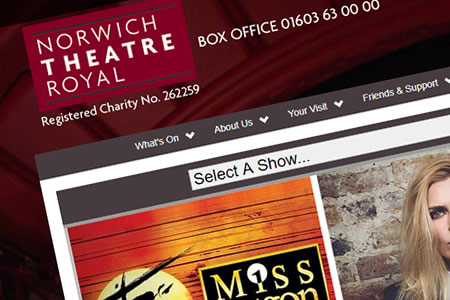 Located on Theatre Street, Norwich Theatre Royal is an art-deco theatre that hosts a large range of touring productions. Theatrical performances in Norwich date right back to late medieval times where shows were performed on decorated stages wheeled into the city centre during festivals. 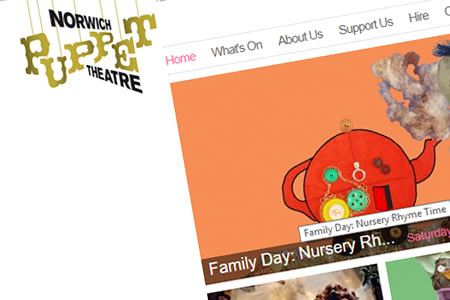 Norwich Puppet Theatre is housed in a converted medieval church to the north of Norwich's city centre, adjacent to the Whitefriars/Barrack Street roundabout. It offers a unique experience to visitors, with a regular programme of puppet-making workshops and performances and is one of only three building-based puppet theatres in England. 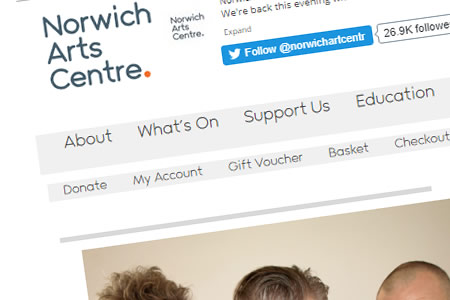 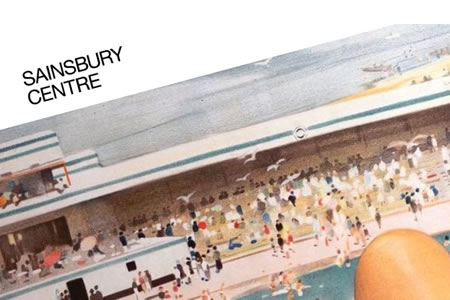 Situated in the beautiful parkland campus of the University of East Anglia, the Sainsbury Centre for Visual Arts is south west of the historic city of Norwich and is suitable for families, school and student groups and anyone with an interest in art. It is free to enter for everyone, with a charge for their special exhibitions. The Sainsbury Centre is accessible to disabled visitors including those with limited mobility and those accompanying them, with the exception of the Mezzanine Gallery. 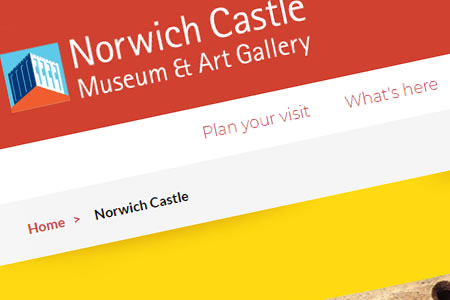 One of Norwich's most famous landmarks, Norwich Castle was built by the Normans as a Royal Palace over 900 years ago, however no Norman kings ever lived there. The only time Henry I is known to have stayed at Norwich Castle was for Christmas in 1121. 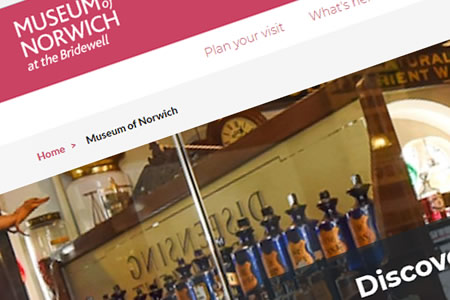 Museum of Norwich - at the Bridewell

Located in the city centre, the Museum of Norwich looks at how Norwich was England's second largest city in 1700, bigger and more prosperous than its medieval counterparts of York, Bristol, Exeter and Newcastle. Split into three different spaces, the Museum of Norwich at the Bridewell is a fascinating place to unearth the history of this fine city. 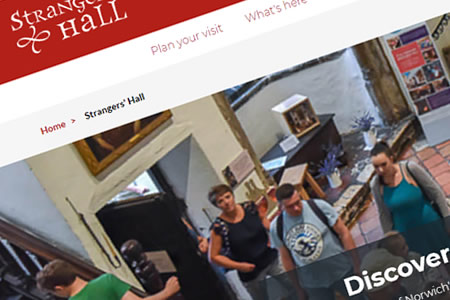 This magnificent Tudor house is one of Norwich's most historic buildings and has been home to many of the city's wealthy and influential citizens since the 14th century. Located a short walk from Norwich Market and main shopping area, Strangers' Hall is today a museum of local history.