The tiny north Norfolk village of Holkham lies on the A149 road between Burnham Overy Staithe and Wells-next-the-Sea and is part of the Earl of Leicester's Holkham estate. The building of Holkham Hall commenced in the 18th century, in a park surrounded by 8 miles of wall. It was inherited by Thomas William Roberts, who was in 1837, made Earl of Leicester. The coastal dunes, known as Holkham Meals, were planted with Corsica pines in the middle of the 19th century to stabilise them and prevent the sea from claiming any more of the land. Holkham is a very popular place with walkers and bird watchers and the walk along the beach from Holkham to Wells is well used. 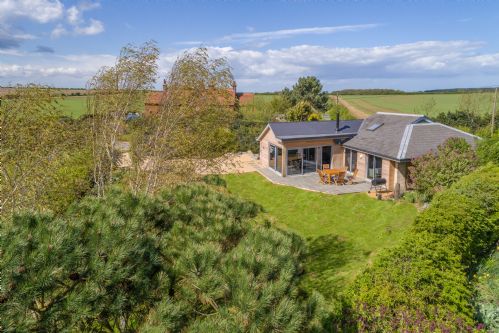 A superb, architecturally designed contemporary lodge in a spectacular location enjoying open views across Holkham's ancient woodland. Found midway between Burnham Market and Wells-next-the-Sea, Holkham beach - recently voted best beach by Sunday Times and Countryfile - is close by, and it's only a five to ten minute walk into glorious Holkham Park. 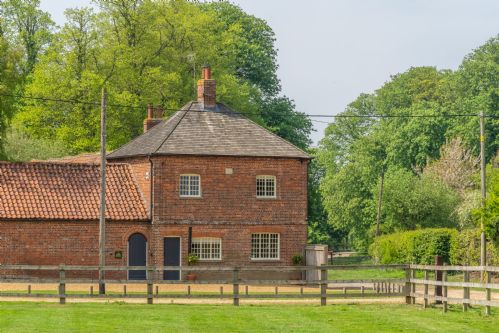 A fabulous and truly unique opportunity to stay on the beautiful Holkham estate in a 200-year-old stylish Georgian farm manager's house. Enjoy an idyllic farm setting, with views to die for, and where only the sounds of nature are likely to disturb the peace.