Weybourne is a coastal village midway between Holt and Sheringham on the north Norfolk coast. It is on the route for the Holt to Sheringham, North Norfolk Railway where you can catch a steam train or vintage diesel train, or just watch the trains go by at Weybourne Station. There are several marked walks through Weybourne Woods and there is a popular walk down to the sea and along the coastal footpath to Sheringham. A free leaflet outlining these walks is available at the station. The Muckleburgh private collection of army tanks is also based here. Weybourne Windmill is a five-storey red brick tower mill and was built in 1850. During the 1920's the mill underwent extensive restoration work, all the machinery was removed and the roof was raised. In 1969 new sails were installed. Today the windmill can be seen from miles away but it is now a private residence. 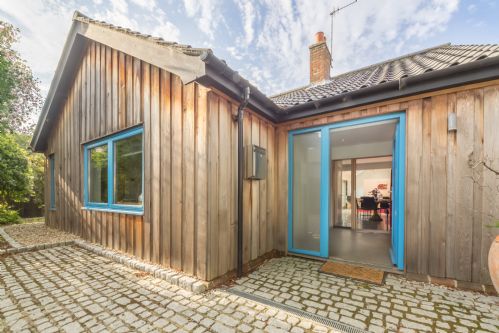 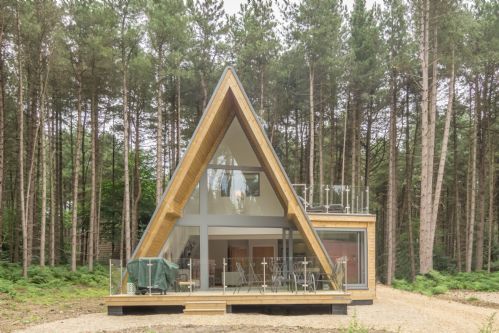 Get back to nature in style at this beautiful, elegant and peaceful woodland retreat, just one and a half miles inland from the coastal village of Weybourne.

A super, secret hideaway on the outskirts of Weybourne village, tucked down a private drive, just a few minutes' walk from the beach, coastal path and village amenities. 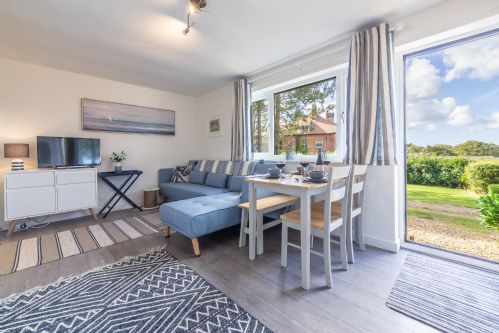 A modern newly refurbished holiday bungalow set in a peaceful wooded location within the grounds of Weybourne Hall, with views across to the sea and Weybourne Windmill.

Hoseasons - The home of British boating since 1944