The pretty village of Woodbastwick is situated 8 miles north east of Norwich, on the edge of the Broads. St Fabian and Sebastian church received donations from the Cator family, to pay for refurbishments, in the 1870's. It has a pretty tower and thatched roofs and in the nave there is an interesting war memorial. Sixty kilometres of hedgerows were planted around Woodbastwick during King Henry VIII's reign. The Woodbastwick Marshes have been designated a Site of Special Scientific Interest (SSSI). The area supports many animals and rare plants. There are also many birds here such as the marsh harrier, and you can even spot the rare swallowtail butterfly. 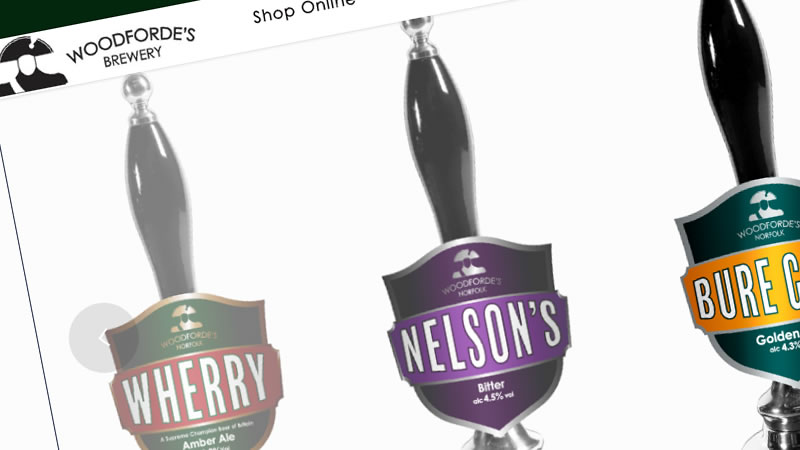 Woodforde’s Brewery is located on Slad Lane, in the idyllic village of Woodbastwick, on the River Bure, within the Norfolk Broads and 6 miles from Norwich. 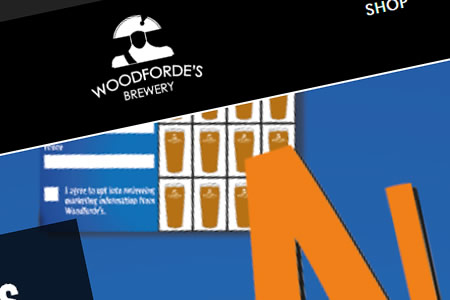